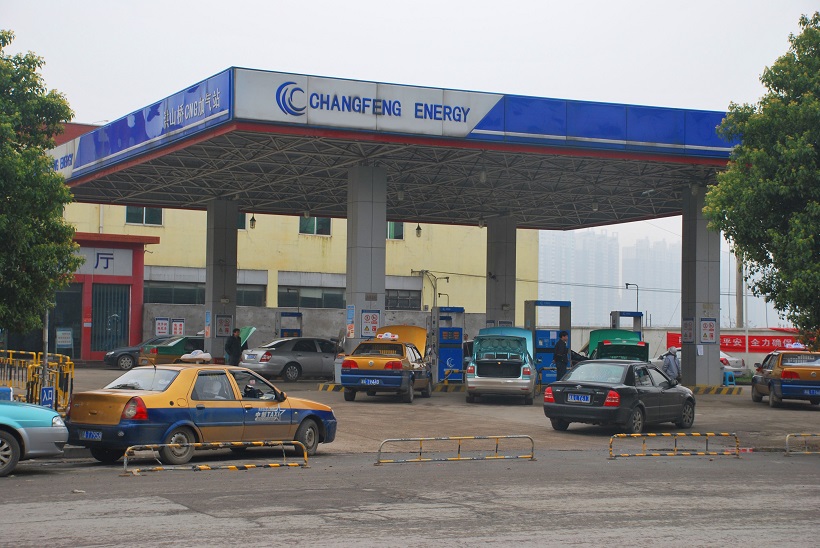 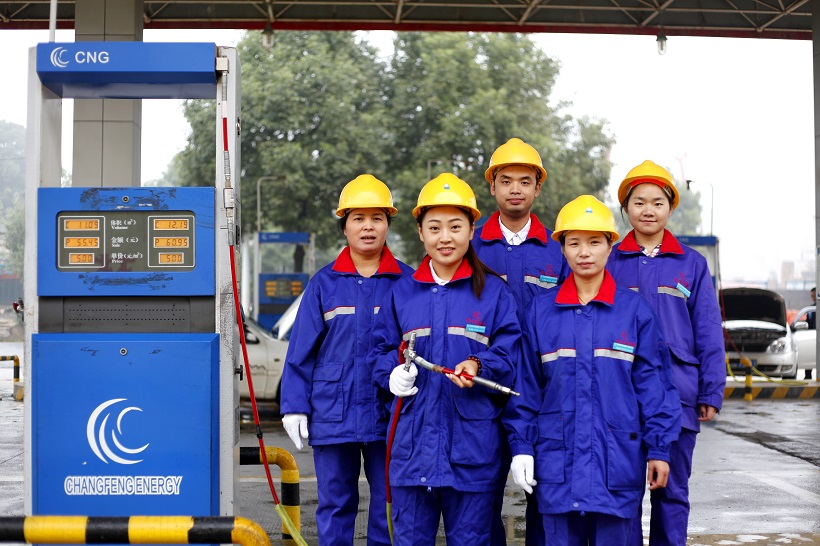 Market Size: According to the 2012 Census, the population of Changsha is 7,044,118. The city has huge buses and taxis in operation. The Changsha Municipal Government encourages the city to use compressed natural gas or gasoline as fuel for vehicles.

Compressed natural gas(CNG) is a fossil fuel that can replace gasoline, diesel, or methane. It is an environmentally clean alternative fuel and is safer and less costly than other fuels in case of accidental leakage (natural gas is lighter than air. It is easier to distribute when released).

In September of 2010, Changfeng entered into a land lease agreement for construction of its second CNG refueling retail station in Changsha City. However, further expansion and development of CNG refueling retail stations in Changsha City beyond the first station, have been delayed, pending a secure gas supply at a price that will provide for a reasonable margin. Other considerations such as pricing, market size/development and capital budgeting are expected to contribute to the evolution of the Company’s CNG Refueling Retail Station initiative in Changsha City.

Since 2011, the Changfeng upgraded its facilities and increased the daily output of the first CNG station to 30,000m3 which doubled its original designed capacity. 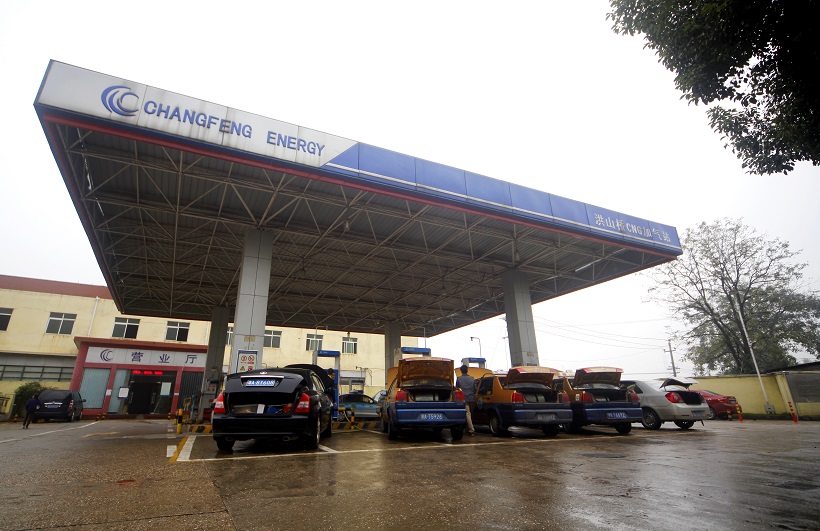