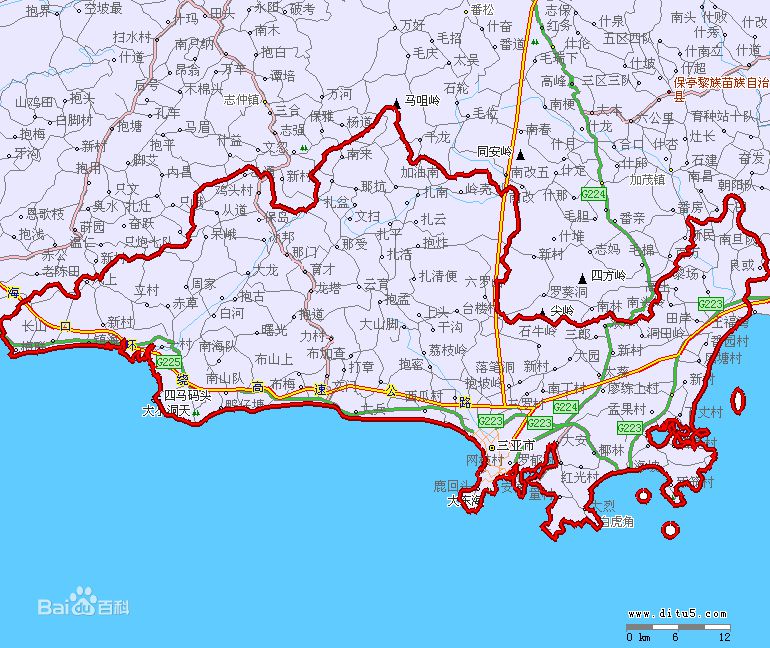 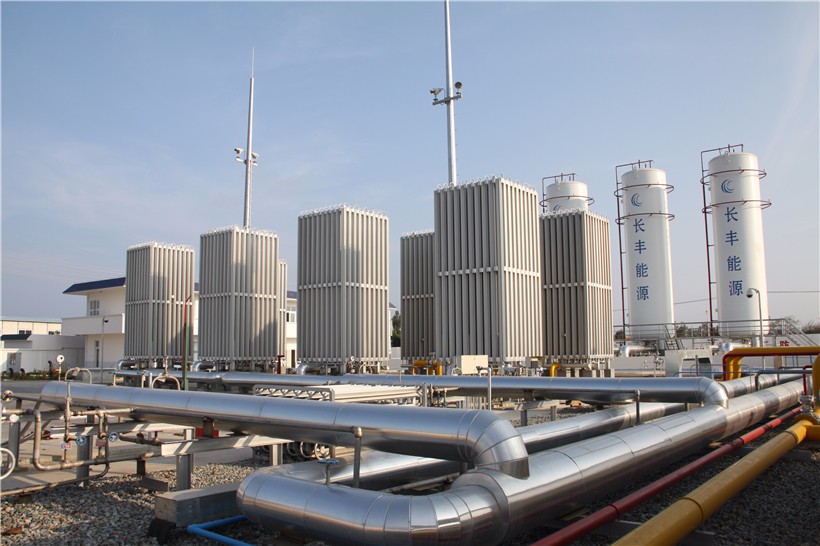 Changfeng Energy Company has 30-year (2007 to 2037) exclusive franchise of  gas selling for the commercial and residential users in Sanya city and its surrounding areas. Changfeng is the sole natural gas operator in Sanya region which is responsible for the daily gas supply for residents, public facilities, catering hotel and industries within 1919.58 km2 in Sanya administrative areas.

According to the statistics of Sanya city in 2016, there are a total of 754,300 permanent residents in Sanya. In 2009, the central government formulated the policy of turning Hainan into an international tourism destination in 2020, with the intention of developing the economy of Hainan province. The construction is currently in progress and will be finished in 2020.

At present, the main gas source of Changfeng company comes from the average annual average of 24 million square meters. It is a fixed indicator gas in Sanya city from 2006 to 2015. The price is favorable. The gas source stems from Ya13-1 gas field of China National Offshore Oil Corporation (CNOOC) where about 100 kilometers away from the coast of South China. The gate station connected directly connects the natural gas processing station of the China National Offshore Oil Corporation's Ya13-1 gas field where about 100 kilometers away from South China coast.

Since 2009, urban construction and coastal tourism have been in the ascendant in Sanya. In order to meet the growing demand for gas, Changfeng has signed a liquid natural gas (LNG) and compressed natural gas (CNG) agreement based on market supply and pricing.

On December 16, 2014, Changfeng company signed a natural gas purchase and sale agreement with CNPC. At the same time, Changfeng worked closely with local municipal government to seek solutions for the negative effects caused by the rapid expansion of urban tourism in Sanya, the rapid development of coastal tourism, the shortage of natural gas and the financial pressure on high-priced gas purchases. The practical measures to solve the problem include increasing the gas prices for industrial and commercial users, government subsidies, as well as additional indicators of successful trials. The gas-to-electricity project has been completed in 2014. According to the agreement, the company will provide 5 million square meters of exchange gas source in 2015.

The gas installation fee refers to the one-time advance payment that the company charges to customers for the gas supply from the company's pipe network to customers. The amount varies depending on the type of customers.According to the government's price guide, the charge of residential users is fixed basically, while the installation fee of commercial customers is based on the maximum daily gas consumption.

Sanya city, located in the southernmost of China, is the only tropical marine resort in China, and enjoys the reputation of "Oriental Hawaii". In 2009, the Chinese government proposed the plan of building Hainan into an international tourism destination by 2020. Therefore, large scale of hotels, resorts and uptowns are  built in Sanya city, especially the Haitang Bay.

Haitang Bay is one of the five major bays in Sanya city. Its construction belongs to Hainan Provincial Government’s flagship project . The project has a construction area of approximately 98.7 km2, including a coastline of approximately 24km. According to the planning of local government, 25 luxury hotels will be completed by 2020. At present, The hotels and resorts currently in operation include 4 world-class hotels such as Hilton, Kempinski and Sheraton, and a rehabilitation resort center, all of which are gas customers of Changfeng company. In addition, the Shangri-La hotel is also under construction. 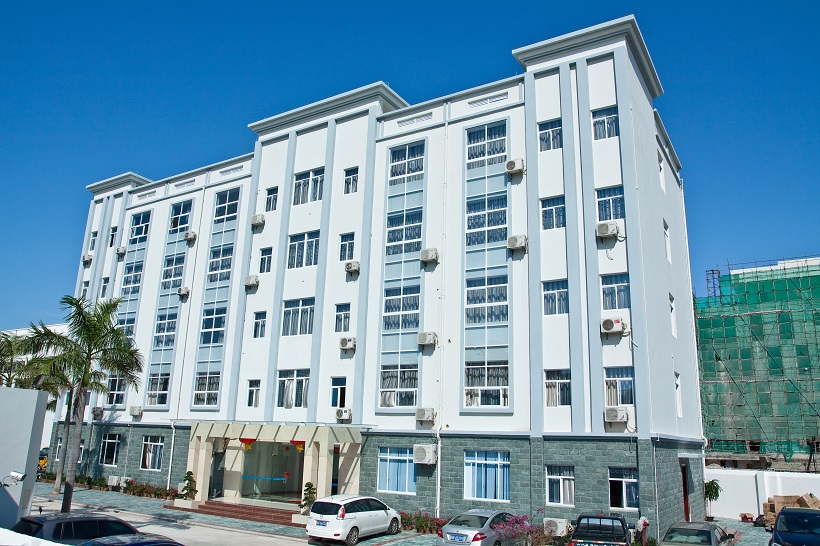